Where to let the dogs out?

Dogs can play many positive roles in our lives. Golden Retrievers can be a great jogging companion, pushing you to finish another kilometre. A German Shepherd can serve as a guard dog, protecting you while you sleep at night. A Siberian Husky can be an excellent comfort cuddler on a cold and rainy day. These are just examples where dog companionship can enrich our lives.

When we look into the research fields, countless studies document such benefits. Experientially, the Biophilia Hypothesis effect may suggest that just having a dog in the room can help improve one’s emotions. Physiologically, a study from in The Veterinary Journal reported that petting a dog can increase the level of oxytocin in our body. These are the hormones that have antidepressant-like effects on our emotions. Psychologically, their presence and interactions have been described in a study to protect early school-age children from developing social-emotional problems. 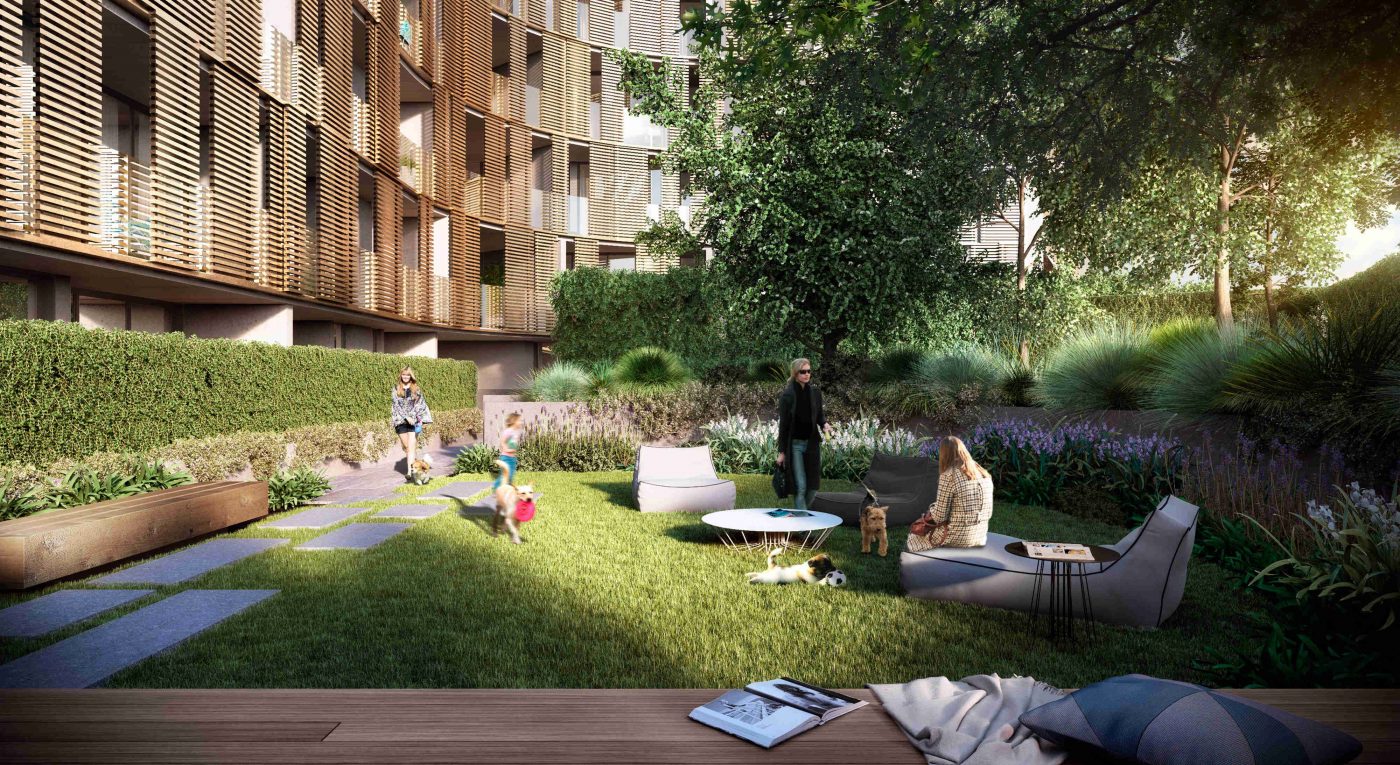 Even socially, dogs can act as “social lubricants”, helping strengthen existing relationships and even create new networks. In a 2000 study published in the British Journal of Psychology, researchers concluded that being accompanied by a dog substantially increases human social interactions.

Over ten days, the researchers observed an individual performing their daily routine. On five of these days, a dog trained not to solicit attention accompanied the individual. At the end of the observation, the researchers found that the dog tripled the number of interactions. Surprisingly, strangers were twenty times more likely to interact with the individual when accompanied by the dog.

In a 2019 national online survey conducted by Animal Medicine Australia, almost 60% of Australian households own a pet, of which 40% of these households are dog-owners. This statistic represents an estimated total of 5.1 million dogs in Australia. This statistic has also remained constant over the past years, despite more households moving into high-rise apartments.

Yet, when it comes to creating parkland spaces for our furry four-legged friends, they often are an afterthought.

In Australia, a study revealed that the city councils plan the already scarce parklands according to the needs of the human community. The council then addressed activity conflicts between the two parkland users, humans and dogs. Examples of such activity conflicts are cycling and playing sports, which require uninterrupted spaces. Finally, with the remaining areas, physical infrastructure such as fences is used to restrict the off-leash areas for dogs. A startling insight the researchers pointed out is that these “dog parks” were created for dog owners and not necessarily their dogs.

For all the benefits a dog can give us, perhaps it’s time that our cities create dog parks specifically for dogs?

Here at Beulah, our projects are driven by investigating thinking and the pursuit for design and research innovation. Through these insights, we create transformational spaces and experience for present and future generations.

We transform this thinking into action for Gardenhill.

The benefits of apartment living
Five reasons why an apartment could change the way you live
“I could not live in a house anymore, my life is about…
Gardenhill acknowledged
as PCA Awards Finalist
We are thrilled to announce that our Gardenhill development was recognised as…
Gardenhill is Shortlisted
For UDIA Awards
We are thrilled to earn a place on the shortlist for this…
Beulah Fills The Gap
For Home Loans
Beulah is pleased to be able to assist investors and purchasers in…
Game Changer of the Year
Beulah wins inaugural award
We are extremely honoured to announce that was recently awarded the AREA…
Beulah supports cancer awareness
A unified front that there is hope
Our company recently joined forces with award-winning chef Adam D’Sylva to help raise…
Gardenhill brings Malaysia’s Largest Bank
to Melbourne
It is with great excitement to announce that our Gardenhill development has…
Investors urged to count the beans
Squashing the misconception that you need to be wealthy in order to invest
In line with our vision of being forward thinking and innovative in…
Gardenhill to feature Australia’s First
Residential Dog Park
Beulah is pleased to announce that Gardenhill will feature a private residential…
Gardenhill Construction
Commenced
We are thrilled to announce that construction has officially commenced at our…
Gardenhill celebration
Doncaster’s most anticipated development
Sitting high atop Doncaster Hill and offering magnificent views of Melbourne’s glistening…
Celebrating a man’s best friend
At Gardenhill’s Dog Adoption Day
Celebrating the news that Beulah’s pre-eminent project, Gardenhill Doncaster would become home…

A Digital Talk Series Exploring the Future of Retail

Reimagining Future Retail Spaces
Consumer demands are changing at a rapid pace, yet the places where we shop no longer cater to this deep-seated desire for holistic experiences.…

Exploring the future of circular fashion with Kit Willow
Transforming the inside and outside of the city’s Hanover House and bringing it to life, BETA By STH BNK is an experiential event programme,…