All eyes have been on Beulah following the announcement of UNStudio and Cox Architecture as the winning architects of the Southbank by Beulah competition almost two weeks ago.

With a media call that included key television stations and property journalists, the announcement went on to achieve national and global attention with over 300 articles and media mentions, reaching over 200 million eyeballs.

From Herald Sun, Dezeen, ArchDaily, CNN, Vogue, Broadsheet and The Urban List (to name just a few), Beulah has been fortunate to receive widespread acclaim for the winning design, Green Spine.

Set to change Melbourne’s skyline, Green Spine, is the result of a six-month long competition, involving some of the world’s best architecture firms including BIG, Coop Himmelb(l)au, MAD Architects, MVRDV, OMA and UNStudio, all who partnered with local firms to propose groundbreaking designs.

The six shortlisted designs were revealed at a public symposium in July and judged by seven highly regarded jury members, before the winning project was announced with much acclaim in mid-August. 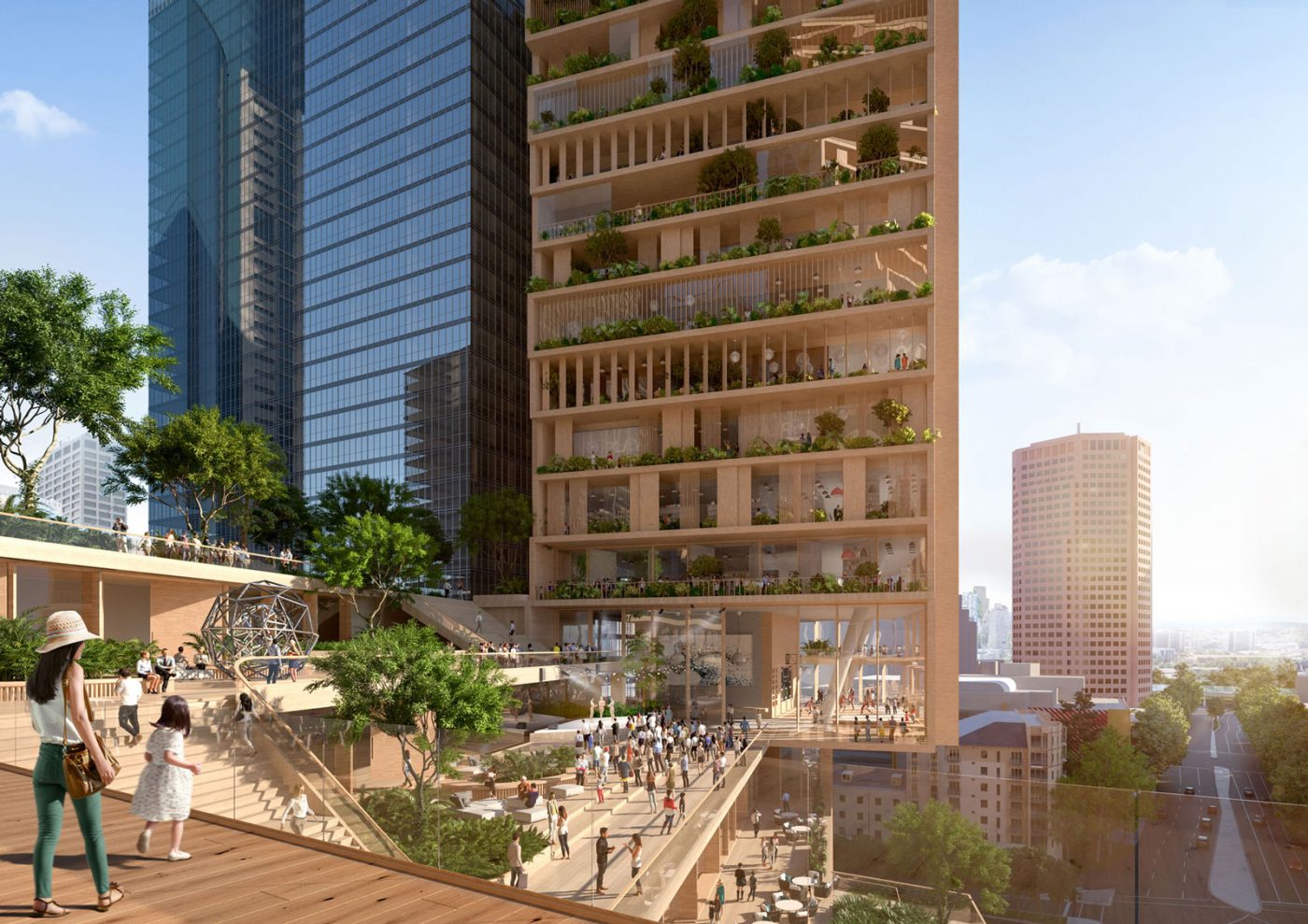 A revolutionary ventilation system for STH BNK By Beulah
Beulah FreshAir™
Residents within STH BNK By Beulah will breathe in the freshest, healthiest…
Exploring the Future of Dining
at Higher Order
Transforming Hanover House in Southbank, BETA is a revolutionary testing area that…
Paris City Guide
With Scott Pickett
In everything Beulah undertakes, we are defined by civic-minded responsibility, rigorous research,…
Australian first Private Auto Club for residents
to be offered by STH BNK By Beulah
Our STH BNK project is set to revolutionise the future of car…
BETA by STH BNK Explores the Future of Sustainable Fashion
with Iconic Australian Designers
Designed to offer a taste of what is to come from our…