Continuing to receive global recognition as a world-class project to watch, our highly-anticipated Southbank by Beulah project graced the cover of this quarter’s The Asian Executive.

The magazine focused on the recent permit announcement which was met with huge praise as plans for Australia’s Tallest Tower – one of Melbourne’s most forward-thinking projects to date – officially received the tick of approval from the Victorian State Government.

When comparing the project to Beulah’s pre-existing and current portfolio, Managing Director Jiaheng Chan expressed that Southbank by Beulah’s scale and level of complexity is unparalleled.

“An unprecedented project, it was difficult to predict what the outcome would be from a planning perspective, however by bringing together the best possible team from around the world, collaborating closely with all stakeholders and rolling out an open and transparent process to work towards the goal of rejuvenating Southbank, we were able to achieve the best outcome for everyone.”

Eloquently summarising Beulah’s vision for this project, Executive Director Adelene Teh shares her mindset that “dreams must be bigger than yourself – if your dream doesn’t scare you, it isn’t big enough”.

With construction forecast to commence by the end of 2021, we look forward to sharing more updates with you as this unparalleled project unfolds.

Read the full article as featured in The Asian Executive Magazine here. 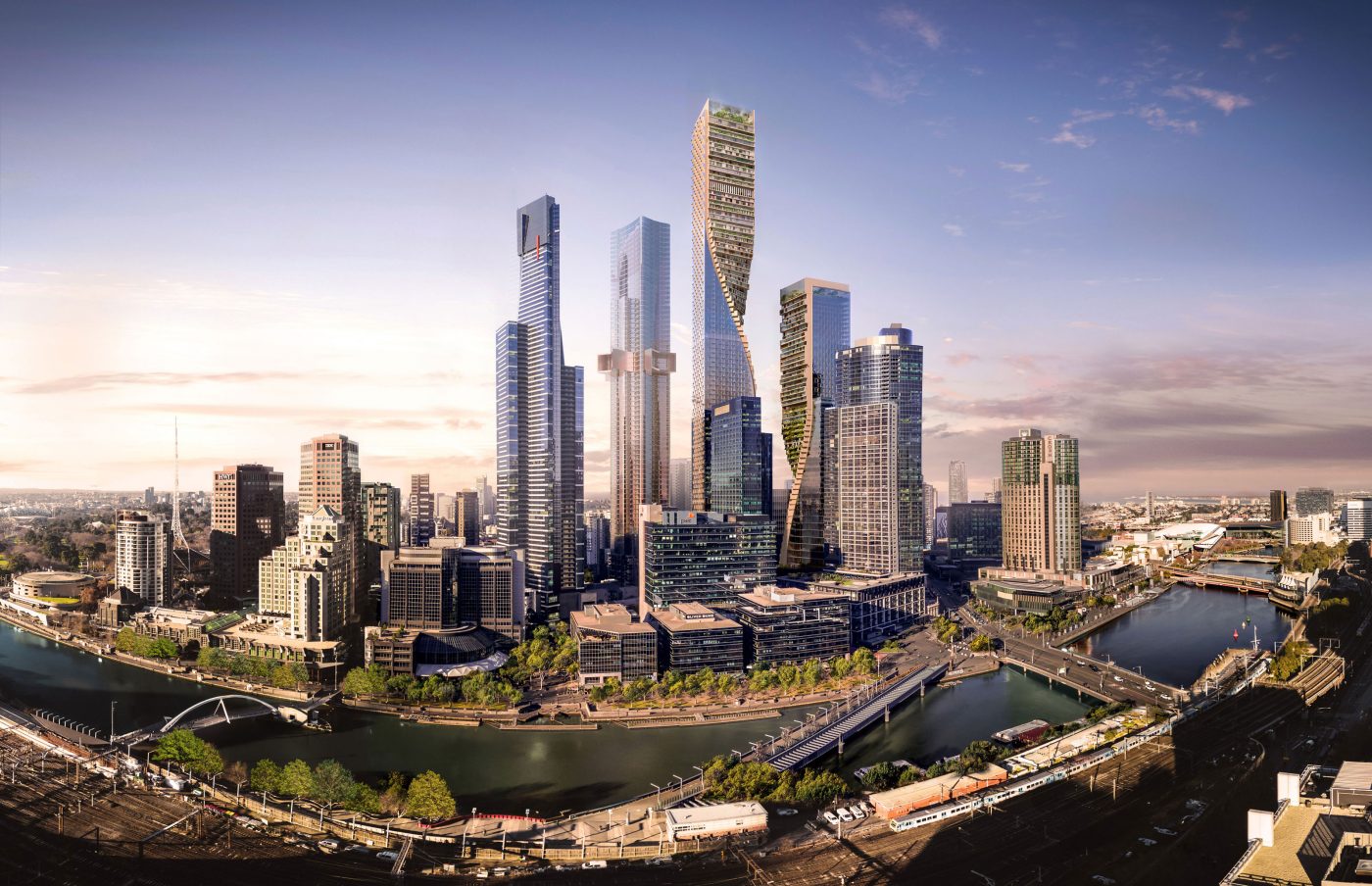 Behind Beulah with David
Meet our General Manager - Retail + Tenant Partnerships
David plays an instrumental role in the creation of Beulah’s boundary-pushing retail…
Beulah FreshAir
A revolutionary ventilation system for STH BNK By Beulah
Residents of STH BNK By Beulah will have access to the freshest,…
An unprecedented + record-breaking day
STH BNK By Beulah's Grand Launch Day
We are elated to share that STH BNK By Beulah experienced an…
STH BNK By Beulah VIP Pre-Launch Event
wows Melbourne
As Melbourne continues to come back to life and plans for Beulah’s…
STH BNK By Beulah unveils world-class residential offering
ahead of next month’s public launch
Australia’s most anticipated project STH BNK By Beulah, also due to become…
NEXT x NOW: Exploring The Future Of Retail
featuring global leaders in retail and design
What will the retail environments of tomorrow look like to keep pace…
Centre Pompidou to partner with STH BNK By Beulah
Globally-revered Centre Pompidou to contribute to the invention of an innovative cultural centre for young people
In a move that will redefine art and culture for young people…
Beulah + Four Seasons Hotels and Resorts Announce New Hotel in Melbourne
Taking luxury to new heights
We are delighted to announce that Four Seasons Hotels and Resorts, a…
The Art and Culture of Tomorrow
with Atong Atem
A project of unprecedented scale for Melbourne, STH BNK By Beulah brings…
A revolutionary ventilation system for STH BNK By Beulah
Beulah FreshAir™
Residents within STH BNK By Beulah will breathe in the freshest, healthiest…
Exploring the Future of Dining
at Higher Order
Transforming Hanover House in Southbank, BETA is a revolutionary testing area that…
Paris City Guide
With Scott Pickett
In everything Beulah undertakes, we are defined by civic-minded responsibility, rigorous research,…
Australian first Private Auto Club for residents
to be offered by STH BNK By Beulah
Our STH BNK project is set to revolutionise the future of car…
BETA by STH BNK Explores the Future of Sustainable Fashion
with Iconic Australian Designers
Designed to offer a taste of what is to come from our…

STH BNK BY BEULAH
Building the World’s Tallest Tree-Covered Skyscraper
Webinar with The B1M
Set to rise 365 metres above Melbourne, the new STH BNK by…