Following a number of recent groundbreakings, Beulah is experiencing a construction boom with four projects, worth approximately half a billion dollars, now underway.

Despite industry-wide turbulence, Beulah has begun construction on Paragon (CBD), Habitus (South Melbourne), Fawkner House (South Yarra) and The Grounds of Kew (Kew) in less than a year.

Testament to Beulah’s scrupulous, hands-on approach, the team continues to remain dedicated to achieving superior developments, with human-centric design at the forefront.

Pairing with multi-residential specialists Ironside on both The Grounds of Kew and Habitus and Multiplex on Paragon, Beulah will formally announce the builder appointment for Fawkner House in coming weeks.

Read the article on Property Observer. 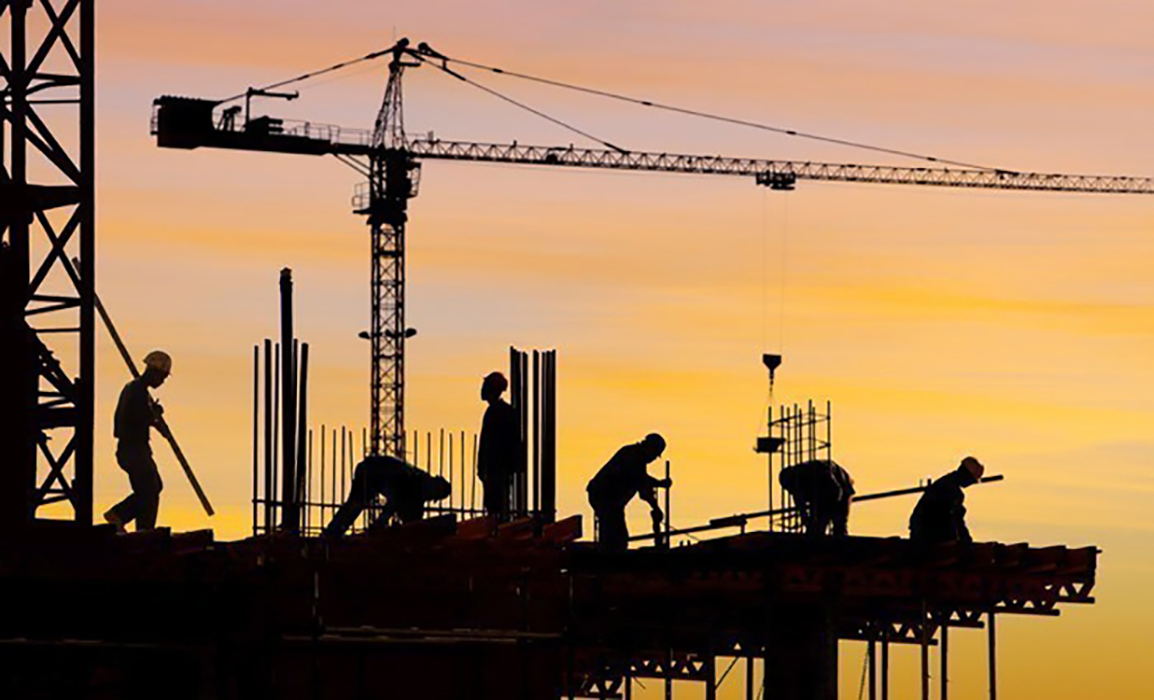 Open House Melbourne Update
Tours postponed
In light of Victoria’s latest lockdown, Beulah will postpone our involvement with…
Open House Melbourne Tours
Exclusive access to Paragon and BETA By STH BNK
We are delighted that both BETA By STH BNK at Hanover House…
Beulah shortlisted for 2021 The Urban Developer Awards
for Industry Excellence
We are delighted to share the exciting news that The Grounds of…
Australia’s first indoor forest now complete
in CBD tower Paragon
Our eagerly anticipated first CBD tower Paragon has been successfully delivered, and…
Fawkner House Update June 2021
Construction Update
Defined by distinctive form and diversity of space, we are excited to…
Fawkner House Update May 2021
Construction Update
We are thrilled to share that Fawkner House’s stunning façade can now…
Home to Australia’s largest, most efficient, vertical solar panel system
Paragon Queen Street
Beulah is thrilled to announce that our boundary-pushing CBD tower, Paragon, will…
The Grounds of Kew November 2020
The Grounds of Kew is now truly living up to its lush…
Fawkner House Update November 2020
Construction Update
A residence of rare vision, Fawkner House is steadily tracking toward completion…
Fawkner House Update December 2020
Construction Update
The month of December saw great progress on levels 1 and 2,…
Paragon November 2020
Construction Update
As the year draws to a close, Paragon’s progress continues to pick…
The benefits of apartment living
Five reasons why an apartment could change the way you live
“I could not live in a house anymore, my life is about…
The Grounds of Kew October 2020
CONSTRUCTION UPDATE
From planters to privacy, The Grounds of Kew has been a hive…
Fawkner House October 2020
CONSTRUCTION UPDATE
From timber to tiles, plaster to paint, October’s focus on the finer…
Paragon October 2020
Construction update
As Paragon nears ever closer to completion this head-turning building is in…
The visual language of social distancing
Navigating our built environments in the age of covid
As we navigate through the complexities and effects of the global Covid-19…